The “Blues In Motion” Foundation was established to show an ever-expanding, worldwide audience that the Blues is just that, in MOTION…an important part of our musical and cultural past, and a relevant part of the ever-evolving recording, and live entertainment footprint of the future. Blues music has had more influence on today’s music than any other musical genre. We advocate for the rightful place of Blues music, and the Blues as an art form in U.S., and world culture. We provide Artists with education, information, and support on the latest technologies to assist in career development, while also providing a 24/7 worldwide television network platform (via BluesTN.com) in which to promote artist music, video, etc. We strive to ensure Blues artists and patrons gain a deeper understanding and appreciation for the music, and culture that is synonymous with the “Blues” art form.

Our Mission is to work in partnership with Blues Artists, helping them successfully navigate their careers in today’s fast-paced and ever-changing music industry. Through training and exposure to evolving Internet technologies and other strategies, artists will gain new perspectives on how to promote themselves and further develop their careers. We strive to ensure Blues artists and patrons alike gain a deeper understanding and appreciation for the music, and culture that is synonymous with the “Blues” art form. 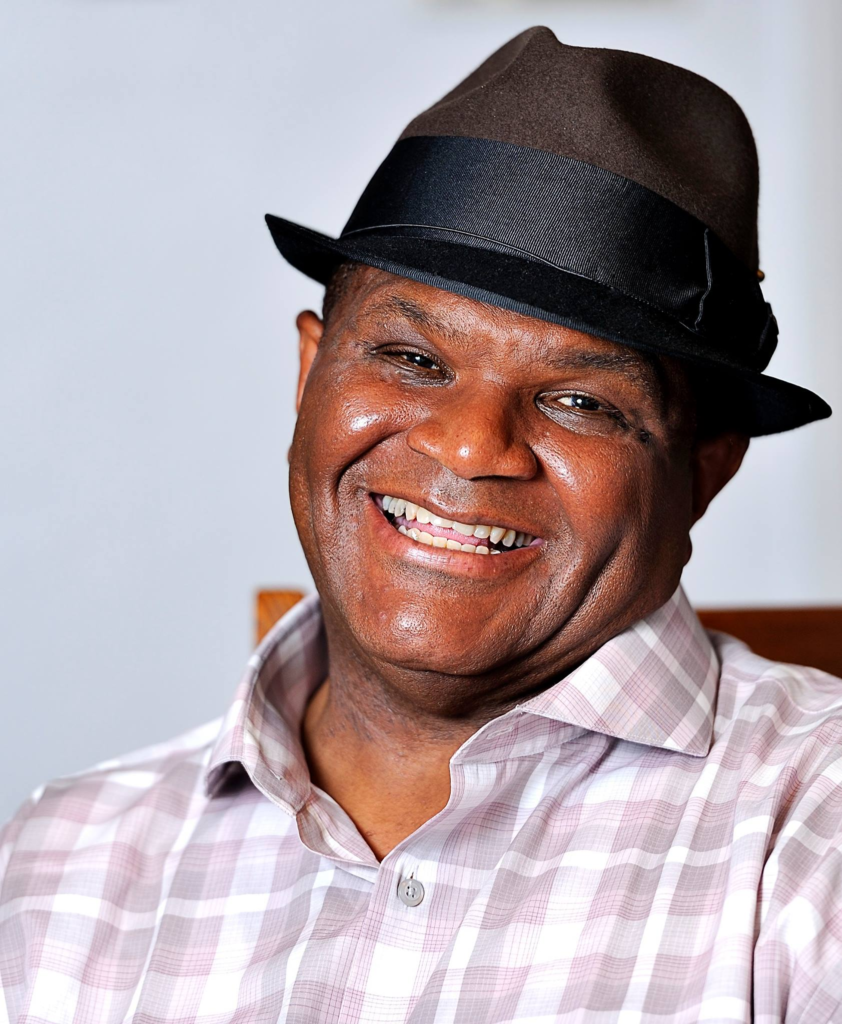 Larry Batiste’s career in the entertainment industry spans over 40 years. He has worked with some of the most successful new, and legendary artists of all time. Batiste, best known for musical directing the GRAMMY Awards and the TEC Awards at NAMM, has a natural talent for understanding and workingin all genres of music.

His recording career started with the group Bill Summers & Summers Heat in1979. He co-wrote and produced four albums along with Claytoven Richardson and Bill Summers, including the group’s top ten hit singles, “Call It What You Want”, “Jam The Box”, and “At The Concert”. After a few years of recording and touring with Summer’s Heat, he went on to work with various multi-genre artists including Whitney Houston, Michael Bolton, The Dazz Band, Natalie Cole, Al Jarreau, Patti Austin, The Stylistics, Lenny Williams, Huey Lewis & The News, Ledisi, Mickey Thomas, Pete Townshend, Stevie Wonder, Lalah Hathaway, Young Jeezy, Keyshia Cole, Santana, Yolanda Adams, Trombone Shorty, and Hugh Masakela. As a vocalist, he’s lent his voice to The Magical World of Disney (theme song), NBA Warriors’ Basketball theme, California Raisins (“I Heard It Through The Grapevine”), Wendy’s Restaurants, Sims (Playstation), Leap Frog Education; and the films,The Hunchback of Notre Dame, Stuart Little, Snow Dogs, Rent (contractor), and over 500 recordings and commercials.

Batiste was commissioned by the Oakland Symphony to compose and orchestrate two compositions for full orchestra and 200 voices, which premiered at Oakland’s Paramount Theater in 2013. He co-produced and arranged horns and strings on Charlie Wilson’s number one Billboard single (16 weeks), “You Are”, which was nominated for a Grammy Award for “R&B Song of The Year” in 2012, and was a performer and vocal arranger on Roberto Fonseca’s Grammy nominated project, “Yo” in 2013. Batiste has been the musical director for the theater productions of “Pajama Game”, “Moms” starring Whoopi Goldberg, and “Jukebox” starring Danny Glover. In addition, he was the vocal arranger for the NFL Commissioner’s Super Bowl 50 Gala. He recently co-wrote and produced 2x Grammy nominated recording artist, John Lee Hooker Jr’s new album, “Testify”, co-wrote songs for the late Wee Willie Walker & The Anthony Paule Soul Orchestra’s upcoming release, and is writing a book entitled “The Art & Business of Songwriting” for Oxford University Press due in the Fall of 2021.

“I want to make life better for youth and creators of music” says Batiste, whois very active in community service as a volunteer, educator, and youth mentor. Batiste’s volunteer work includes: Music In Schools Today (Board Member), Heart Of the Town (Producers of Oakland’s Art & Soul Festival-Board Member), West Coast Songwriters Association (Board Member), and The Arhoolie Foundation (Board Member). He is a former National Trustee,
San Francisco Chapter President, current Board Member, and Lifetime Member of The Recording Academy (producers of The Grammy Awards) 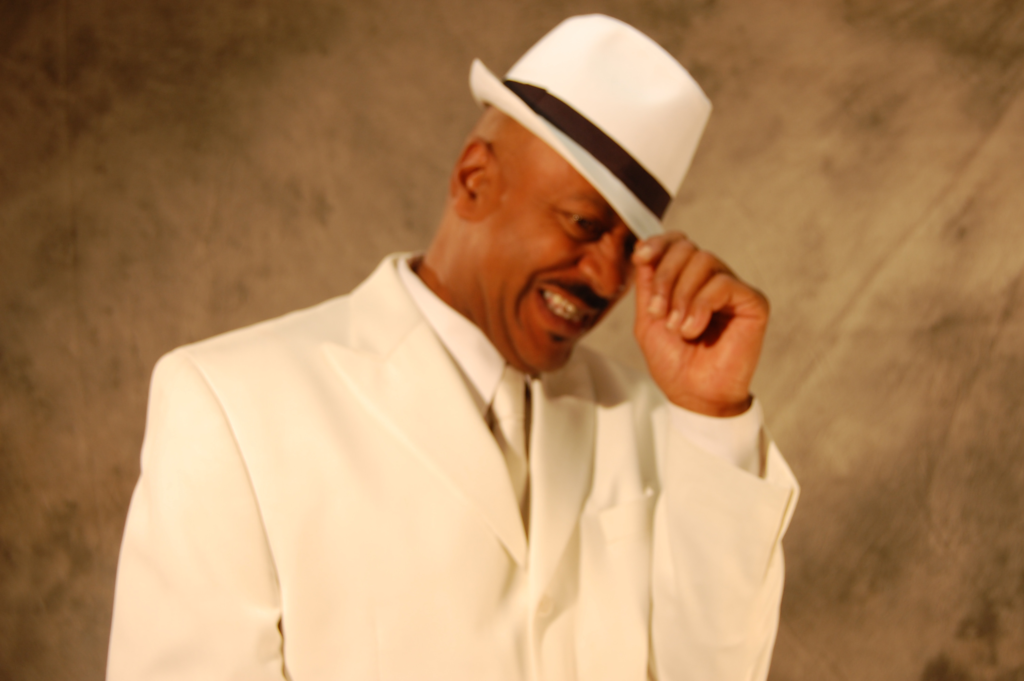 Union City,
CAgregsmmns@gmail.com
(fb) greggmansimmons
Greg Simmons served in the Marine Corps, where he reached the rank of Sergeant in 3 years, earned several awards, and was honorably discharged. He earned a BA from San Francisco State University, during which time he produced his first record, taught English and conducted Performing Arts workshops to disadvantaged youth during summer school, and was listed among the Outstanding Young Men of America, a national award.A public speaker and published writer, Greg has lectured in the San Francisco Library system, and has served on the San Francisco Community College board.
Read more hidden text

Greg has worked with Young Community Developers Inc in San Francisco, in various capacities, including Area Supervisor, Job Developer, and Employment Specialist. Responsibilities included interview training and preparation, resume writing, and proposal writing. Received company award for outstanding achievement. Other non-profit experience include working with the Bayview Opera House, and serving on the board of 4 Visions Productions.